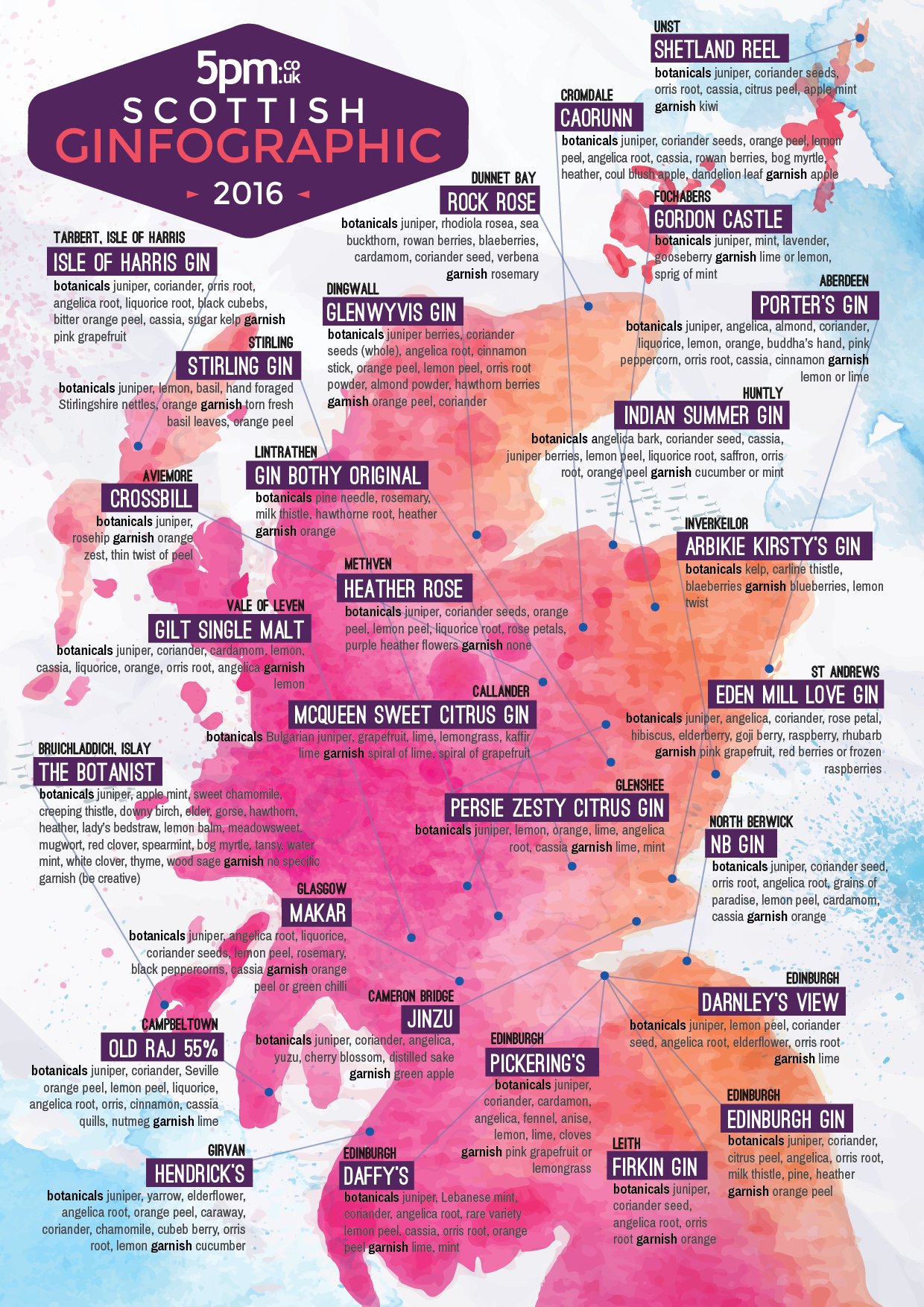 We’re raising a glass here at Stripe after being appointed by Maxxium UK to handle digital and PR services for its melon liqueur brand Midori.

Fact: the distinctive green liqueur was first launched in 1978 at the legendary Studio 54 – arguably the world’s most famous nightclub in its day.

We’ll be shaking up a cocktail of digital and social strategy development, community management, CRM and influencer outreach as well as traditional consumer and trade PR and communications.

It’s all aimed at building awareness among the core consumer targets to strengthen the brand’s emotional connection with fans.

Maxxium’s Nick Barker, who is Brand Manager – liqueurs, had this to say about us: “Stripe’s pitch demonstrated a thorough understanding of the Midori brand and target audience. They have created a compelling digital and comms strategy to help us deliver, and it’s great to have them on board”.